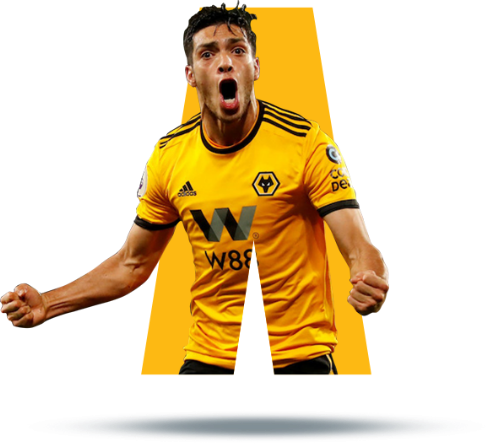 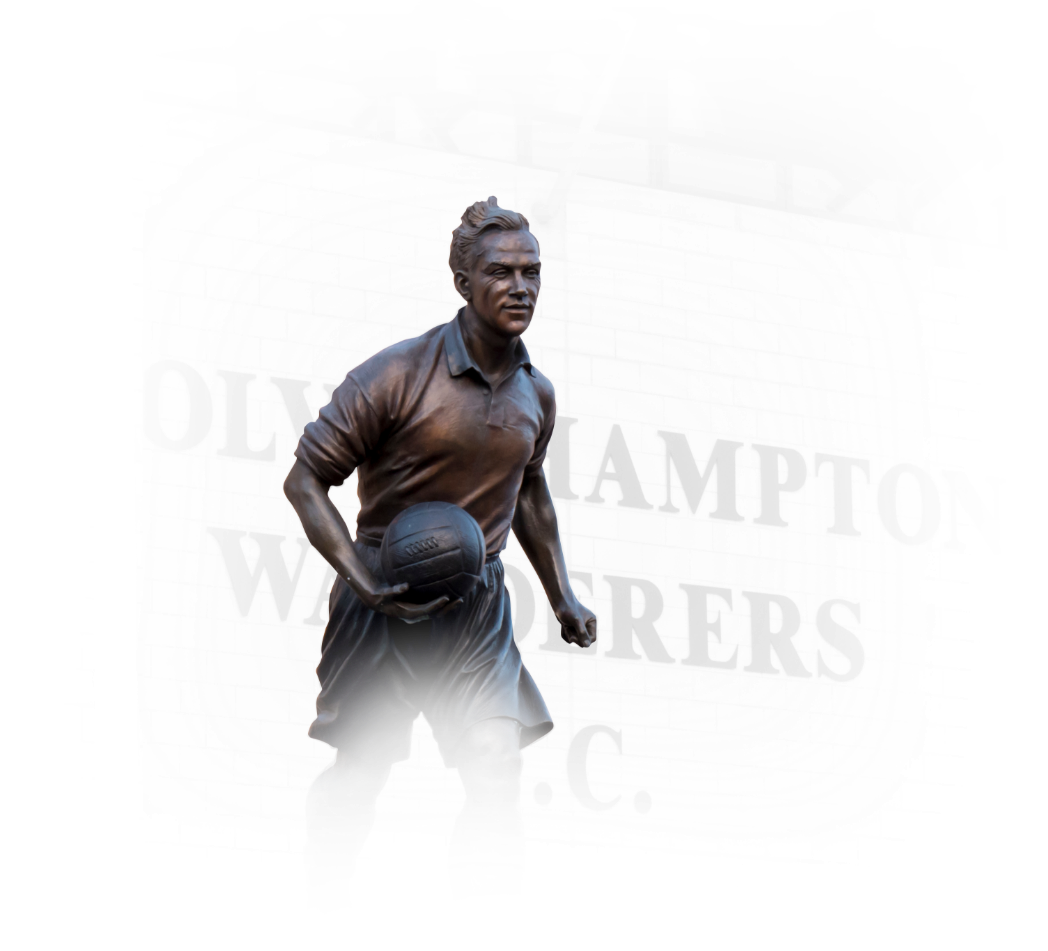 Platform81 have been working with Wolves now for some time, from celebrating their promotion to the Premier League and lifting the Championship trophy in 2018 to creating a Worldwide fans site in 2019 for supporters across the globe. Wolverhampton Wanderers are riding high in the premier league and aim to bring more awareness to the club than ever before.

Following on from previous projects, we won the brief to design and build a website to showcase the club’s various events and function rooms available to hire at the Molineux Stadium, whilst also promoting corporate sponsorship and matchday hospitality.

The core aim was to create a standalone site separate from the main football club website. The branding and colour scheme had to remain consistent, however we were tasked with creating a more high-end, elegant feel as it needed to appeal to a variety of audiences, from a corporate hospitality venue, to a Christmas party or a potential wedding setting. This was achieved by using a lighter weight of their brand font to provide a more stylised look and feel which was supported by professional photography, giving it a more premium result. 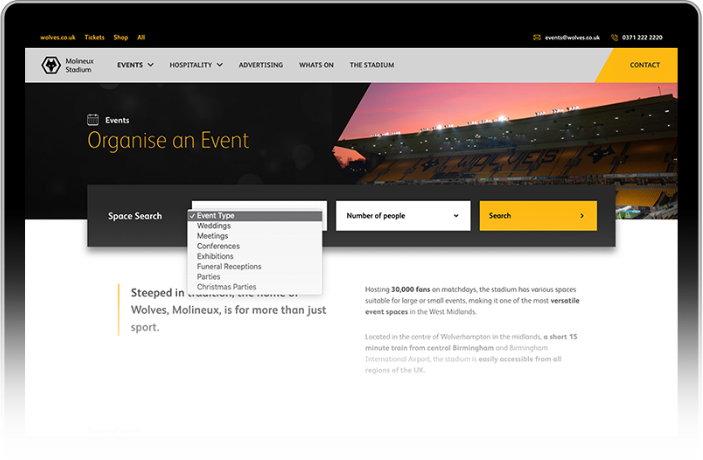 The project saw us develop an entire website to solely focus on events and hospitality, to help the club drive enquiries to various departments, whilst also browsing the full range of events Wolverhampton Wanderers offers. As the site was to be managed by multiple internal teams at Wolves, the site was built to allow simple creation of internal pages with a variety of layouts available so that they could all be styled differently but sit underneath one consistent theme. 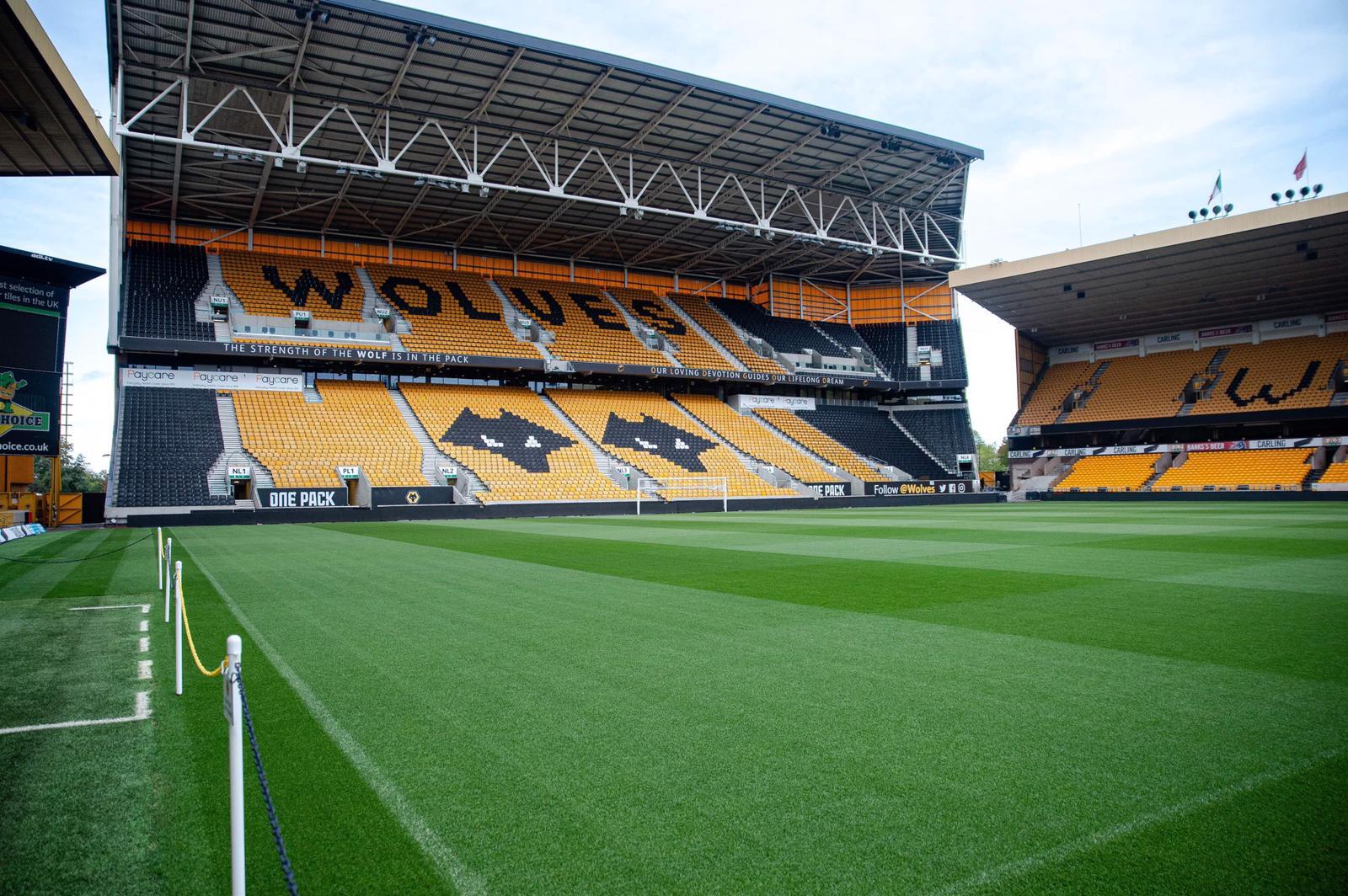 I’ve worked with Platfrom81 since 2017 and the team have always delivered. They understood our need for not only a great looking desktop website, but also a mobile-friendly, easy to navigate website that drives enquiries and helps us to expand our reach. Also, with the success of the previous websites, Platform81 understands the need for continuity and the importance of simplicity for both fans and the general public alike. 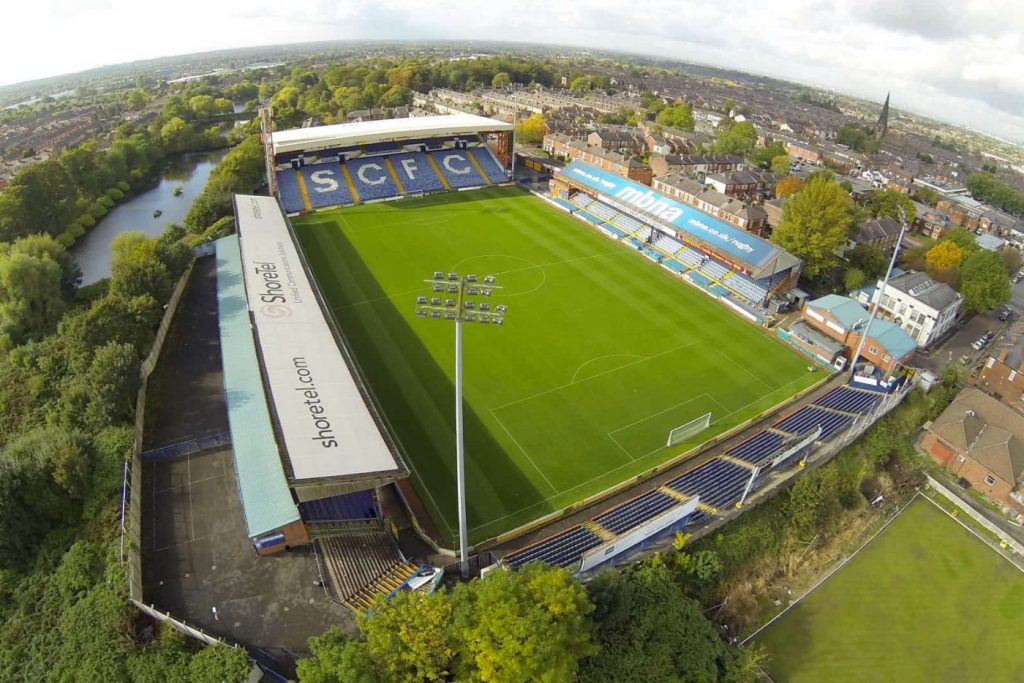 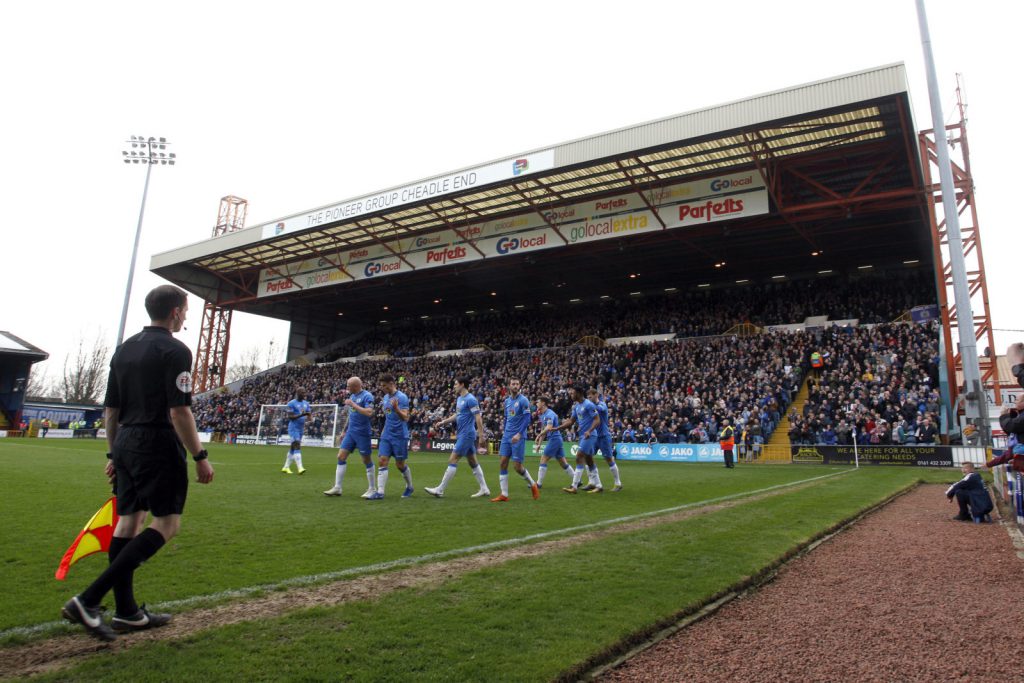 See what we did 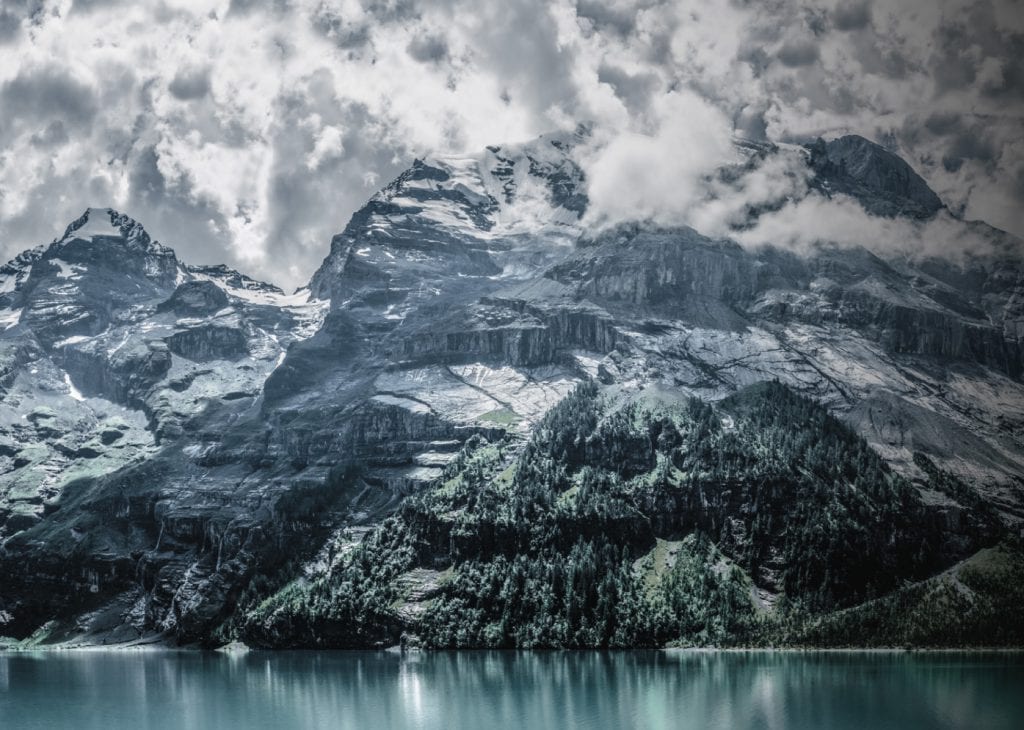 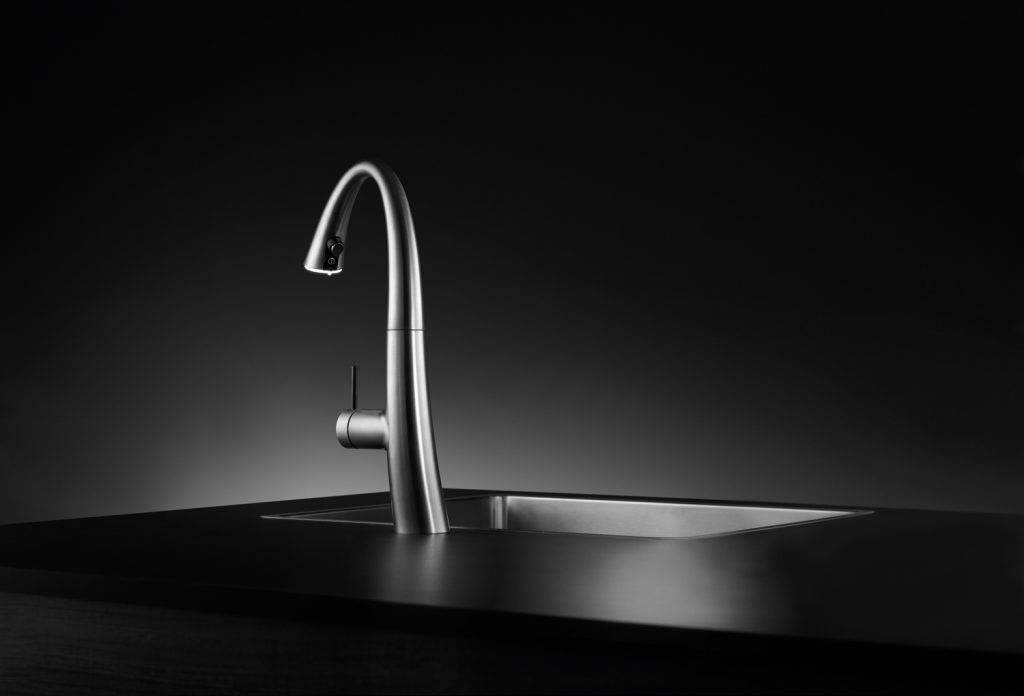 See what we did
GET IN TOUCH